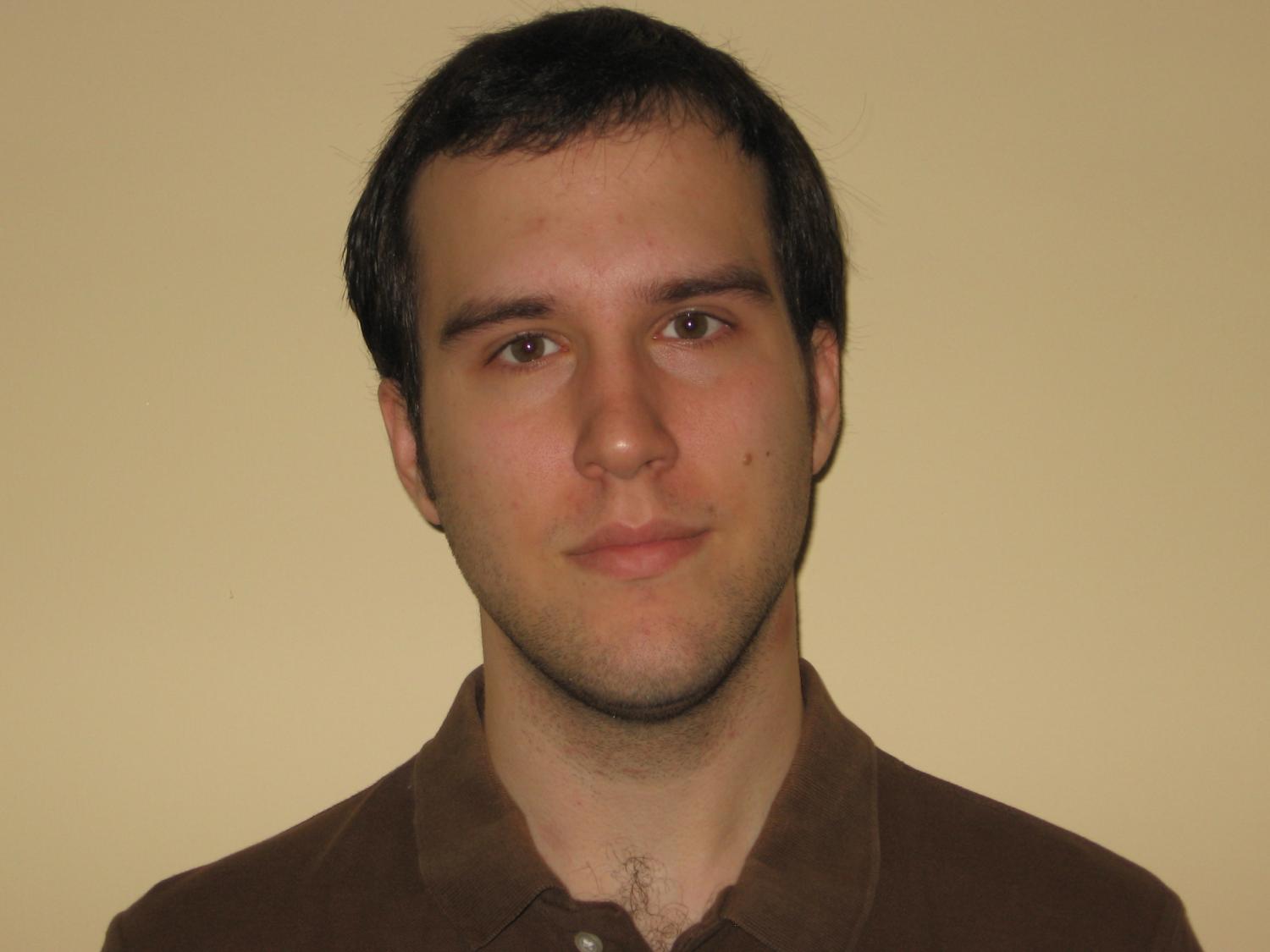 *Musical form in the eighteenth and nineteenth centuries—most recently, schema in galant-era classical music and the overturning of expectations in the fantasias of C.P.E. Bach

*Video game music—the relationship of technological limitations and compositional practice, as well as the relation to musical form in game music to paradigms in classical and popular music (and departures from those paradigms)

*The relationship between conceptions of humanity and technology in the music of Wendy Carlos (a composer primarily of electronic music and author of the soundtracks for TRON, A Clockwork Orange, and The Shining)

Experience as A Graduate Student at FSU

The music theory department hosts a number of doctoral seminars centered around the specializations of the faculty, and although all of them have had a positive impact on my research, two particular highlights were the seminars in Music Cognition and Music Computation in Research and Composition. During the seminar in Music Cognition, we studied interdisciplinary work in music psychology and discussed experimental design, and we had the opportunity to run a couple of informal studies based on what we had learned. In the Music Computation seminar, we learned how to code in Python and examined previous corpus studies in music involving large bodies of repertoire. For the end-of-semester project, I ran a preliminary study examining internal repetitions within early video game music (c. ~1983-1994)—a corpus of over 5,000 music tracks—using a Python routine that tracked internal repetition structures. I plan on developing this project further as a part of my dissertation.

Since my degree allows room for a couple of elective courses outside of music, I took a course in Japanese literature in the Fall of 2019, in which we read a variety of works by early and contemporary Japanese authors in their original Japanese, translating passages for each class and engage in a close critical reading. Having been primarily self-taught in the Japanese language prior to this class, this was a valuable opportunity for me to improve my reading ability and fill in some gaps I had missed in my self-study. Since much of my recent research has involved music by Japanese composers, some of which has never been released in the West, literacy in Japanese has been extremely useful in tracking down sources that would be inaccessible to many English-language speakers and making this information accessible to a wider audience.

Experience as A Member of The Fellows Society

Membership in the Fellows Society has made it easier for me to focus on my research without having to worry about financial concerns, and there have been plenty of opportunities to interact with other Fellows scholars and learn about research outside of my field.

I plan to continue writing and publishing in my field, of course; I have a book chapter on the music of Nobuo Uematsu for which, at the time of this writing, I just submitted my final draft, and I will be moving on to other projects soon. Although my research has taking priority over my own output as a composer, I plan on continuing to write music—and at the moment, I have an upcoming project for a trio that is slated for a 2021 premiere. After my degree I will be applying for academic teaching positions in music theory; it is my hope to continue working with students at the collegiate level while still engaging in the other aforementioned pursuits.